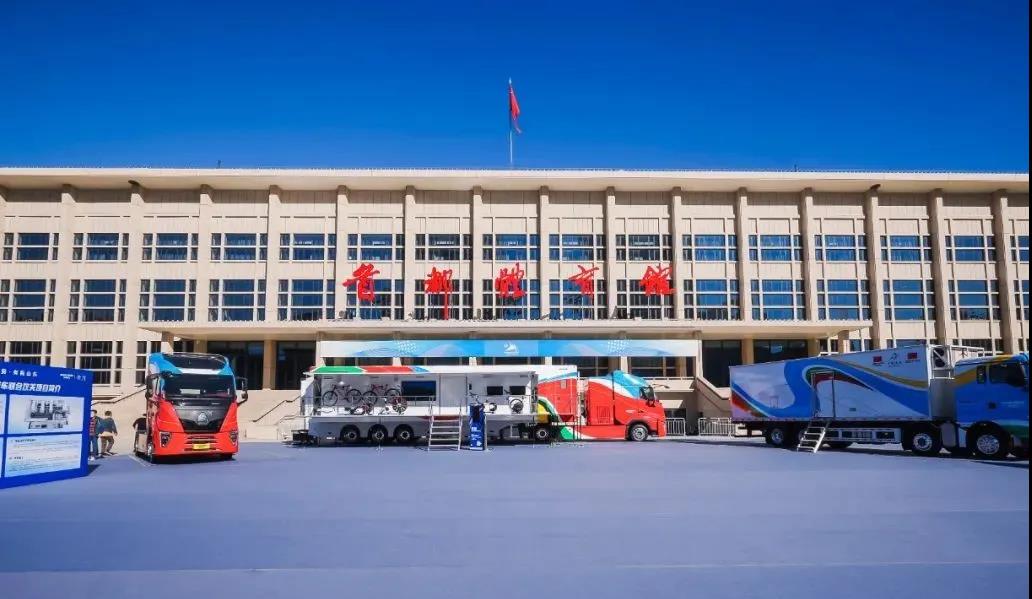 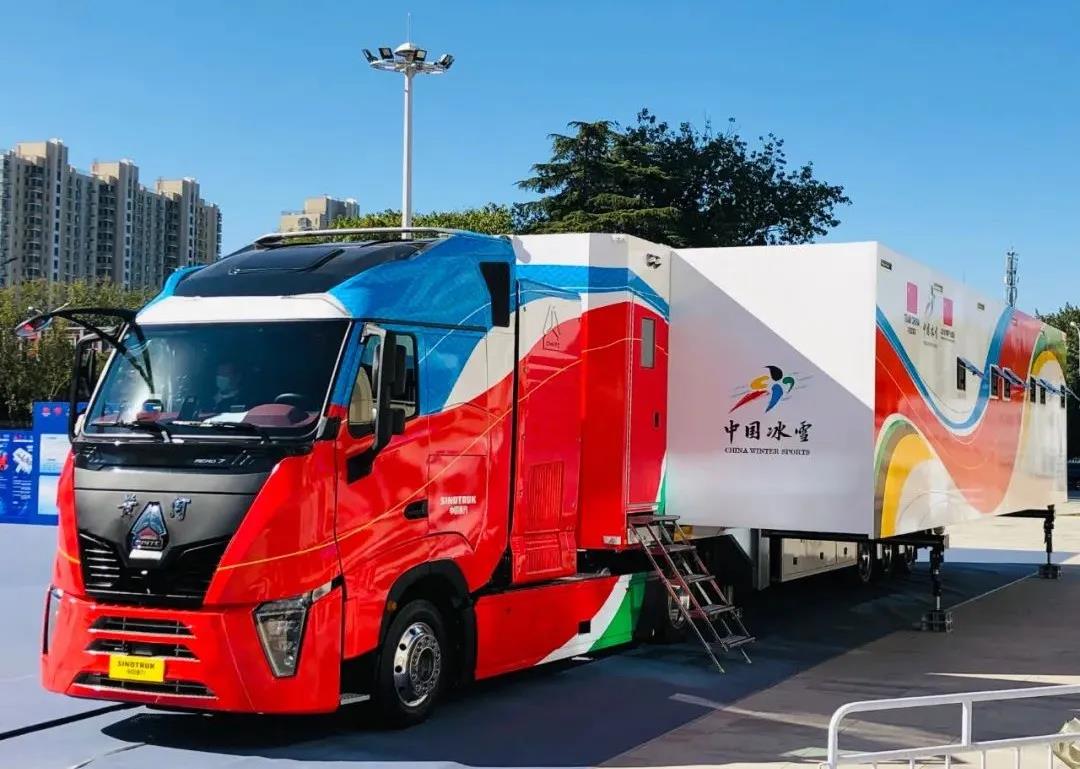 The successful development of SINOTRUK Yellow River hydrogen fuel cell skis & snowboards waxing truck has made a major breakthrough in China’s first skis & snowboards waxing truck with independent IPR. SINOTRUK, made with the Chinese intelligence, provides a strong support to winter sports in China and contributes SINOTRUK’s strength to the “power of technology” and “power of sports”.